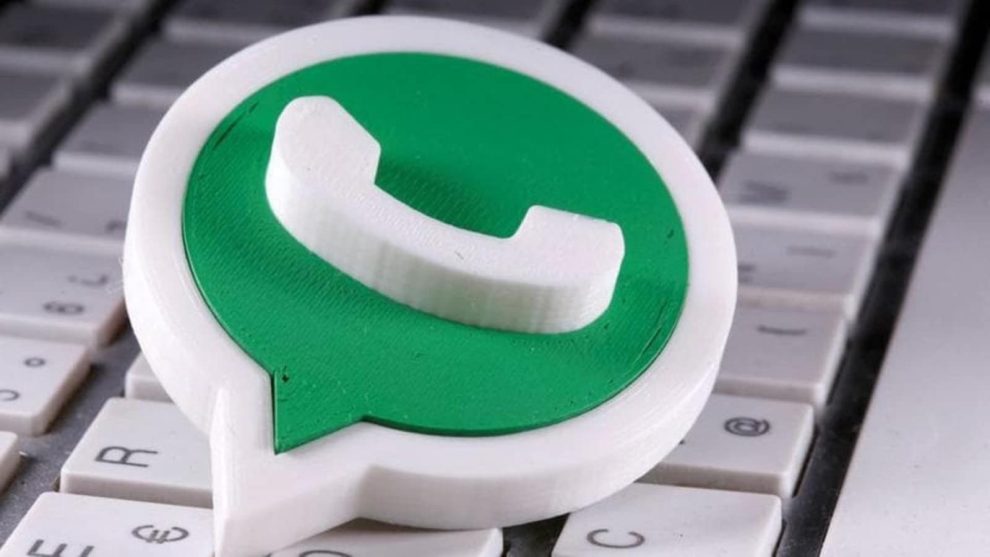 WhatsApp rolled out a screen lock feature on WhatsApp beta for Android and iOS three years ago. However, this feature is not yet been launched on the web/desktop client.

Instant messaging app WhatsApp is working on an optional lock feature for its desktop users. The new feature will seek password every time user launches the application. With this, the user can employ one extra layer of protection and secure unauthorised access for the device if it is not being used.
The messaging platform rolled out a screen lock feature on WhatsApp beta for Android and iOS three years ago. Now users have an additional security measure on these devices. However, this feature is not yet been launched on the web/desktop client. However, as per WABetaInfo, the Meta-owned platform is now planning to test the screen lock option in a future update of WhatsApp Desktop beta.
The report says that a password is needed every time the user opens the application. This feature will come handy when we share our PC with others. As already told, this feature will be optional to switch on.
Password will be secured
The password required for login will be saved locally. This means as it is not shared with platform, it will be more secure.
As per the report, it is also very easy to recover password in case one forgets it. If there is need to change the password, the user has to log out of the app and then again log into WhatsApp Desktop by linking device with the QR code.
The company is also planning to employ feature of enabling users to lock the app by Touch ID on a Mac, the report adds.
In other news, WhatsApp has recently announced a new feature: Find, message and buy from a business. “Starting today, people can search for a brand or small business right on WhatsApp, either by browsing a list of categories or by typing the name,” Mark Zuckerberg, CEO of the platform’s parent company, Meta stated.
(Except for the headline, this story has not been edited by GOVT.in staff and is published from a syndicated feed.)