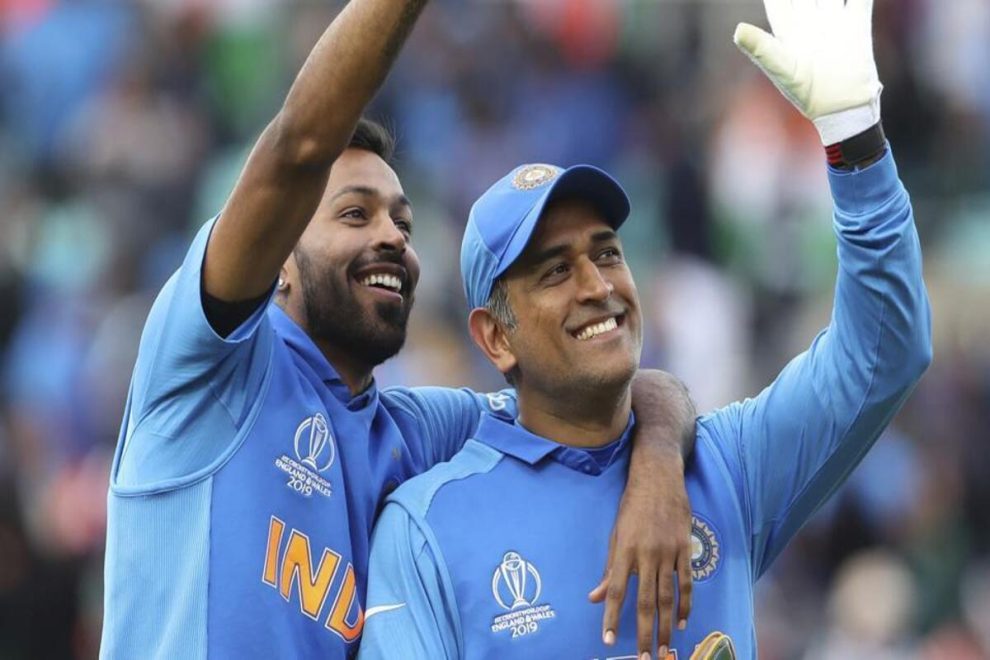 MS Dhoni is one of the fittest cricketers to have played for Team India. While the Indian team management made it mandatory to clear the yo-yo-test during Virat Kohli’s era, the players’ fitness improved during Dhoni’s run as captain as well.

Fitness plays a big role in improving fielding skills and it was a non-negotiable requirement during Dhoni’s tenure. “MS… when he was captain, he led the fielding. And the running between the wicket was to me, an eye opener. MS said that ‘two things that are non-negotiable for me are fielding and running between the wicket’. And that is something which still holds true. And the kind of emphasis he laid on fielding, Virat took it forward. Ravi always said that the 11 best fielders will take the park. So that is the kind of importance that was laid on fielding,” R Sridhar, the former India fielding coach, recently told cricket.com.

Even at the age of 36, Dhoni could give youngsters a run for their money and he famously defeated Hardik Pandya in a 100m race in 2017. Before the start of the 1st ODI between India and Sri Lanka in December 2017, the duo was involved in an impromptu race.

Dhoni showcased his fitness and defeated 12-year younger Pandya in the race. The BCCI had shared the video of the race back then. In 2017, the BCCI made it compulsory for players to clear the yo-yo test and Dhoni never got dropped due to fitness issues. There were some players who failed to achieve the desired mark and were dropped from the team. Dhoni relinquished captaincy at the start of 2017 and played international cricket till the 2019 World Cup.

He retired from international cricket in August 2020 and now only plays IPL. The four-time IPL-winning captain is confirmed to lead Chennai Super Kings. As for Pandya, he will continue to lead defending champions, Gujarat Titans, next year.
(Except for the headline, this story has not been edited by GOVT.in staff and is published from a syndicated feed.)