Who took the decision, asks Sisodia amid row over resettling Rohingyas in Delhi - Govt.in - Telling the truth- always! 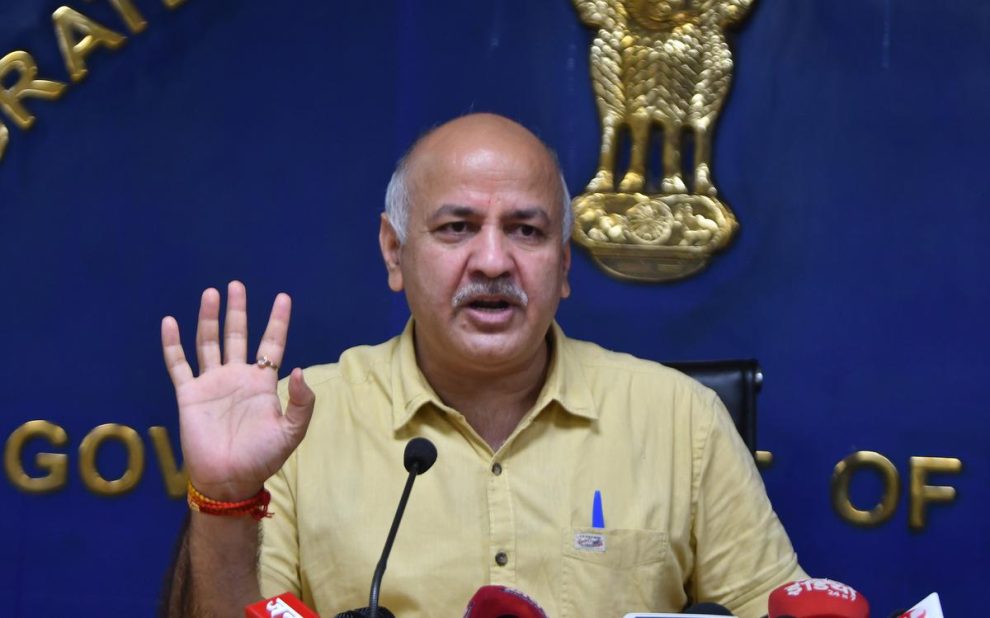 Delhi News : Delhi deputy chief minister Manish Sisodia said on Thursday that he had written to Union home minister Amit Shah urging him to clarify the Centre’s stand on shifting of Rohingya Muslims to EWS flats in the national capital.

He asked who took the decision on the resettlement of the Rohingyas if it was not the Centre as neither the Delhi government had decided anything on it. “We didn’t decide to Centre also says it didn’t. Then, who took the decision?” Sisodia said while addressing a press conference.

He added Shah should order a probe to ascertain on whose instructions the decision to shift Rohingya Muslims to flats was taken.

He further said neither Delhi chief minister Arvind Kejriwal nor Sisodia himself, as the home minister, had any knowledge of the proposal that was initially tweeted by Union housing minister Hardeep Singh Puri and later rebutted by the Centre.

“We got to know through newspapers that a scheme to provide flats to Rohingyas is going on. I asked the officers nd got to know some meetings did take place where Central government officers were present,” Sisodia further said.

“When I asked for details of the meeting, I saw that it was mentioned in the files that for the approval by the Central Govt, it was being directly sent through the chief secretary to the LG. It was completely hidden from the elected government of Delhi. why this conspiracy?” he added.

“Now, the home minister’s office has issued a statement taking a different stand. If th Centre is against it then who was doing this? Puri had tweeted the same, appreciating the move. I have written to the home ministr to clarify this before the nation. This should be probed: