Why experts say India does not need a population policy - Govt.in - Telling the truth- always! 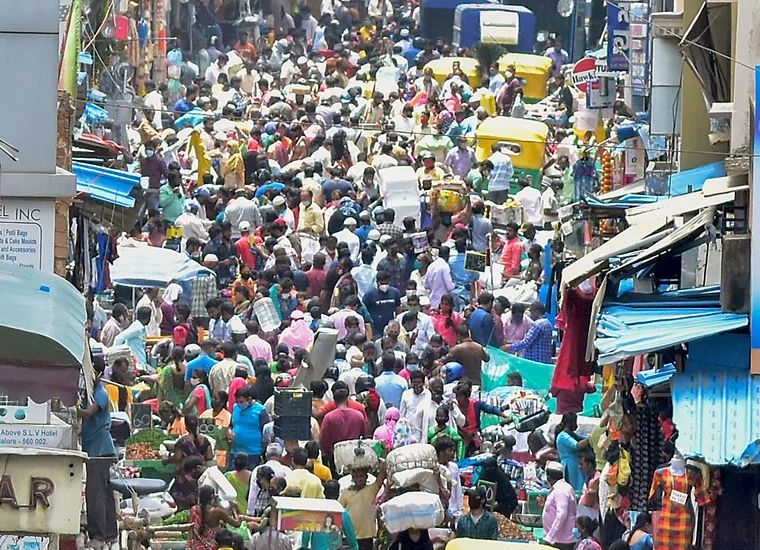 India’s experiments with population control go back to the years preceding Indepedence and presently experts say that not only have most targets been met but also the demographic situation is at an advantageous level.

India’s experimentations with fertility control programs go all the way back to the period preceding its Independence. In fact, it was one of the first countries to introduce an official programme of birth control intended to reduce the rate of population growth, but to this day the relative population size and fertility rates remain a contentious issue in electoral politics.

Fact Check: No ‘Love Jihad’ — This video shows Hindu man with dagger threatening ex who refused marriage
Women’s emancipation or population control? Why abortion was legalised in India in 1971