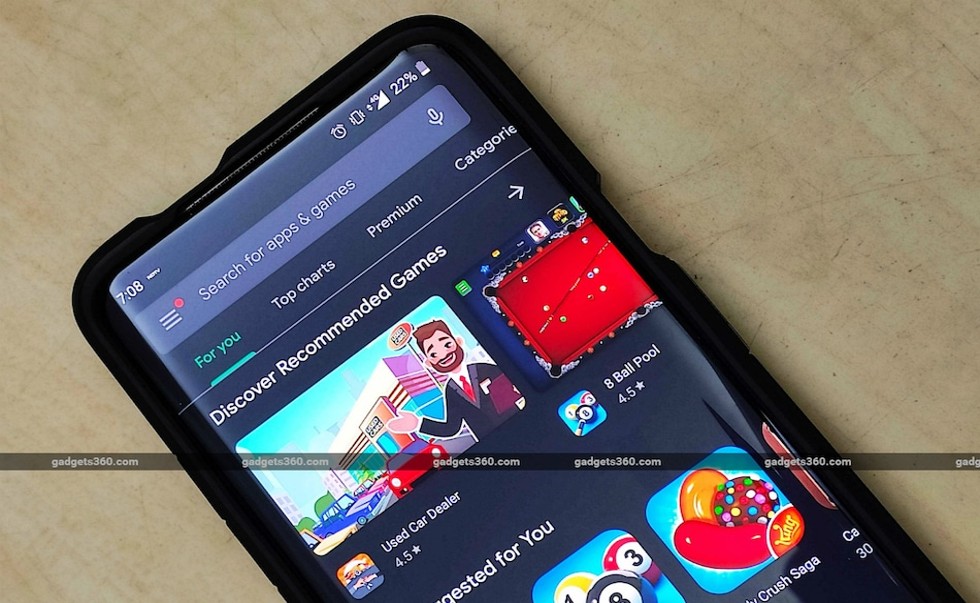 The Delhi High Court Thursday sought the stand of Google on a lawsuit by an online gaming app against the search engine giant’s policy to allow only daily fantasy sports (DFS) and rummy games applications on its app store Google Play while excluding all other games involving real money.

Justice Prathiba M Singh asked Google to file its response to the plea, seeking interim relief, and observed the issue of maintainability of the lawsuit before the intellectual property rights (IRP) division of the high court required further consideration.

“Issue of net neutrality is also raised by the plaintiff. Accordingly, issue notice,” the court said while dealing with the plea which also sought interim relief.

Senior counsel Amit Sibal, appearing for the plaintiff Winzo Games, said that the Google policy, which would roll out on September 28 as a pilot programme, amounted to unfair trade as it deliberately excluded its application, which also offered games of skill to users, along with several others.

He said that Winzo was a leading name in the gaming world and offered various games of skill such as chess and 8-ball pool and its revenue in the last financial year was over Rs. 100 crore.

Senior advocate Sajan Poovayya, representing the defendant Google and other related parties, raised objections with regards to the maintainability of the lawsuit, claiming that it involved no IPR or Information Technology Act issues but those of trade and commerce.

He said that Google Play, which previously never provided a platform for any games involving the “money-in, money-out” aspect, was introducing DFS and rummy on account of the Supreme Court declaring the two to be games of skill.

He added that Google Play was not the only app store in the android market.

The court noted that since Winzo also offered DFS and rummy, it was open to it to launch those two games independently on a separate app and then apply to Google to list them on its app store.

The matter would be heard next in November.