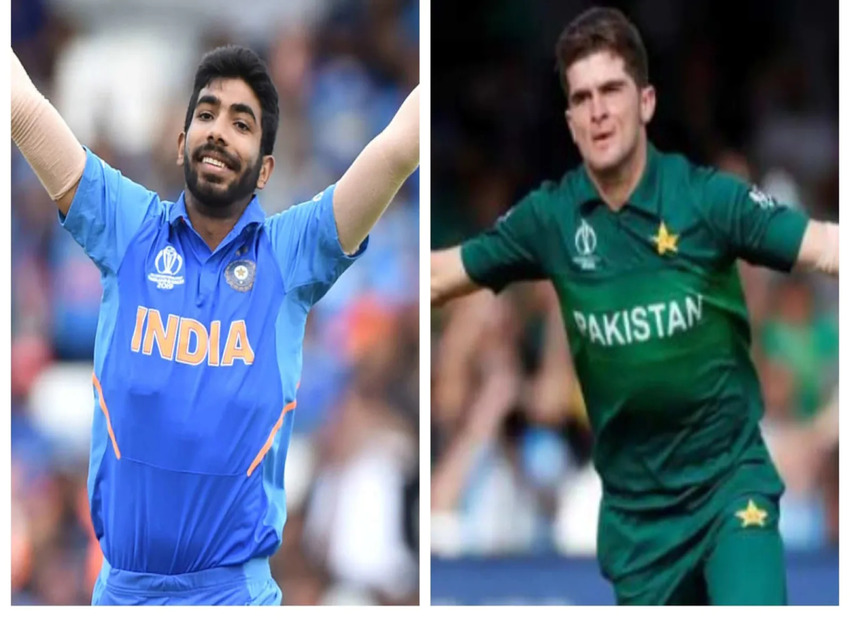 Like India, Pakistan too lost their star pacer to an injury ahead of the impending Asia Cup 2022 tournament in the UAE. On Saturday, Shaheen Afridi was ruled out of the entire tournament owing to a knee injury he had suffered during the Test match against Sri Lanka. India too had earlier lost Jasprit Bumrah owing to injury. Following the big news for Pakistan, former fast bowler Aaqib Javed made a big statement comparing the situations and the impact of these players on their respective teams.

Speaking to Paktv.tv, Javed reiterated Pakistan legend Waqar Younis’ words, opining that Shaheen’s injury will come as a huge relief to the Indian team owing to his ability with new ball. The World Cup-winning pacer explained that with India having such a strong batting line-up, getting early wickets with the new ball will be the key with Shaheen had shown in 2021 T20 World Cup meeting while Mohammed Amir had shown in the 2017 Champions Trophy final.

“It is a huge set-back for Pakistan. Because the way he bowls, even in T20 cricket, batters are left in a dilemma on whether they save themselves from an lbw or from betting bowled out. So there is a huge pressure on batters when Shaheen bowls. You need to good with the new ball, especially against India given how their middle-order batting line-up is, it will be difficult for Pakistan. The last two times Pakistan beat India – in Champions Trophy (2017 final) and last World Cup (2021 T20 WC), the pattern was similar – left-arm pacer puts the early pressure. So India will be very relieved. Nobody wants to face Shaheen with the new ball,” he said.

The veteran cricketer then weighed in on the situation comparing a Bumrah-less India and Shaheen-less Pakistan, saying that the latter depends a lot more on the fast bowler than India does on Bumrah, despite the side’s bowling attack looking weak.