With ‘no one left to fix things’ at Elon Musk's Twitter, farewell memes galore - Govt.in - Telling the truth- always! 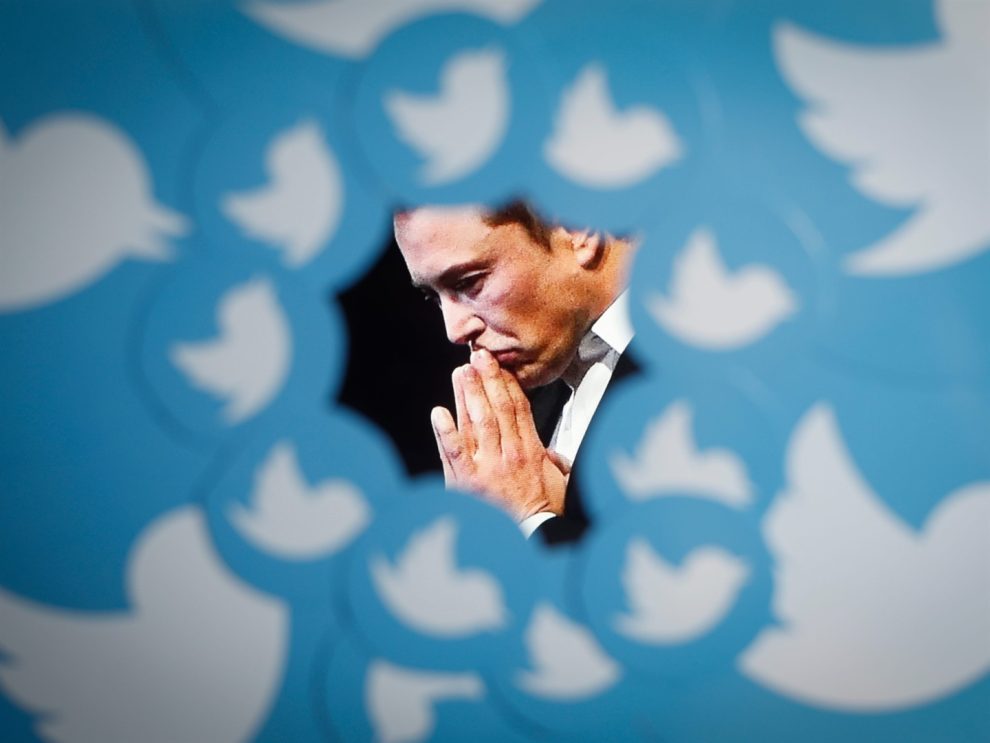 Reports of exodus at Twitter Inc. have triggered speculations around the future of the company, with many bidding adieu to the micro-blogging platform even as new owner Elon Musk maintained that the site is witnessing “all-time high” usage. Hundreds of Twitter employees are estimated to be leaving the beleaguered social media company following an ultimatum from Musk, who demanded staff sign up for “long hours at high intensity,” or lose their jobs.
The departures include many engineers responsible for fixing bugs and preventing service outages, raising questions about the stability of the platform, reported Reuters. While a version of Twitter app used by employees began slowing down, the public version was at risk of breaking down during the night, the report said quoting a person familiar with the matter.
“If it does break, there is no one left to fix things in many areas,” Reuters quoted the person as saying.
The company, meanwhile, reportedly notified employees that it will temporarily shut its offices and cut badge access until Monday.
As the situation looks break at Twitter, social media users have flooded the platform with messages saying farewell to the micro-blogging platform.
“I will miss you all if this is indeed the end,” British-American journalist and broadcaster Mehdi Hasan wrote on Twitter. “It’s easy to be snarky & make references to ‘the hellsite’ (I do!) but I met wonderful people on here, connected with people I’d have never connected with, literally got jobs I wouldn’t have gotten thanks to this site.”
(Except for the headline, this story has not been edited by GOVT.in staff and is published from a syndicated feed.)

‘He batted at No. 4, 5 in IPL but those are sealed by Surya, Hardik’: Jaffer picks Pant’s ‘best position’ in India XI
T20 World Cup: Players in firing line, feel the heat