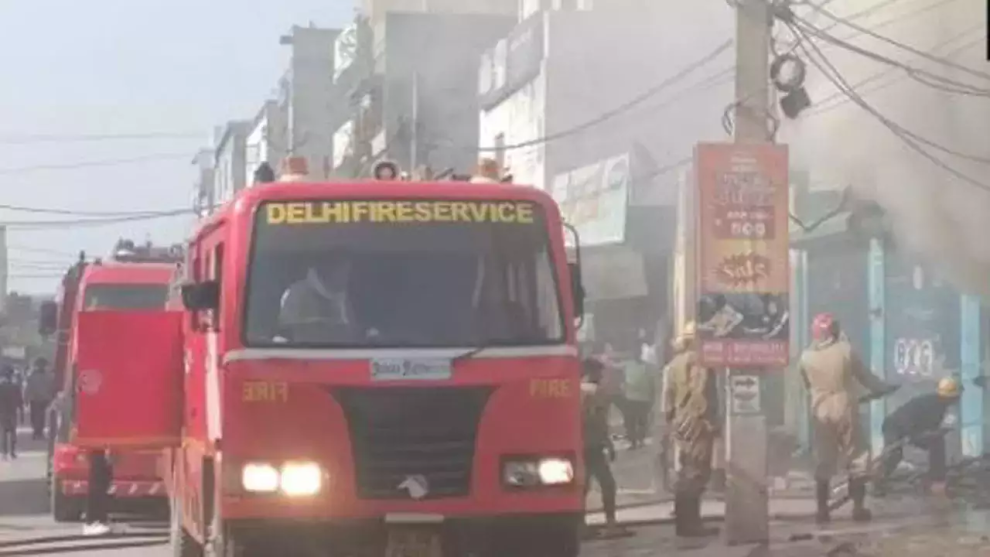 New Delhi:  A 40-year-old woman was killed after being hit by a Delhi Fire Service truck which was on its way back after attending a fire call on Wednesday morning in outer Delhi’s Raj Park area, police said.

The victim, Ramwati, lived in Mangolpuri and worked at a factory in Mundka, they said.

The incident took place when Ramwati was going to a factory in Mundka for work, police said.

Deputy Commissioner of Police (Outer) Sameer Sharma said the matter was reported at about 9.30 am at Raj Park Police Station.

He said Ramwati was reported lying under the rear tyre of the truck.

The offending vehicle belongs to the fire station in Mangolpuri phase 2 and the driver has been identified as Pardeep. The vehicle was coming after attending a call in the Prem Nager area, he said.

SHO Raj Park along with staff are on the spot along with the crime team, police said, adding further enquiry is underway.