Women’s emancipation or population control? Why abortion was legalised in India in 1971 - Govt.in - Telling the truth- always! 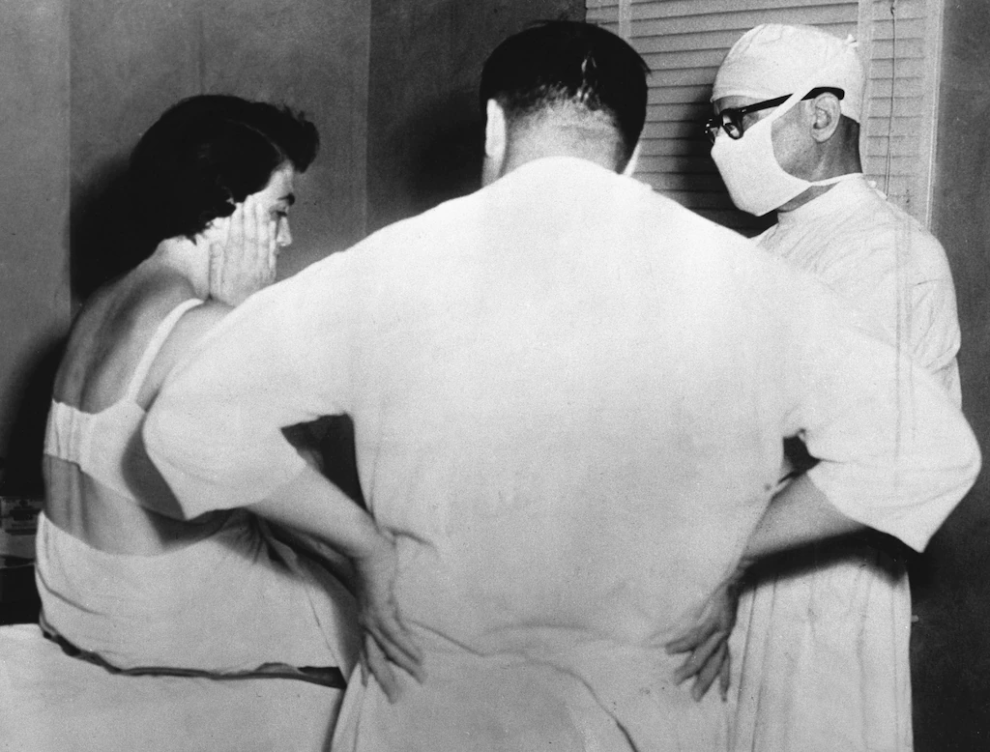 The history of abortion rights in India is traced back to the Medical Termination of Pregnancy Act of 1971 (MTPA). It is often regarded as a landmark moment in India’s social legislation, opening the doors, as many would say, to social reform. The passage of the MTPA as early as the 1970s is frequently pitted against the West wherein abortion rights continue to remain a debated issue. The politics surrounding the Act, however, shows that it was less a product of the women’s movement in India and more of a means to control the expanding population of the country. The Act’s wording and the arguments made in its favour remains by Indian feminists.