World’s most expensive drug worth $3.5 million a dose approved for this disease| 5 points - Govt.in - Telling the truth- always! 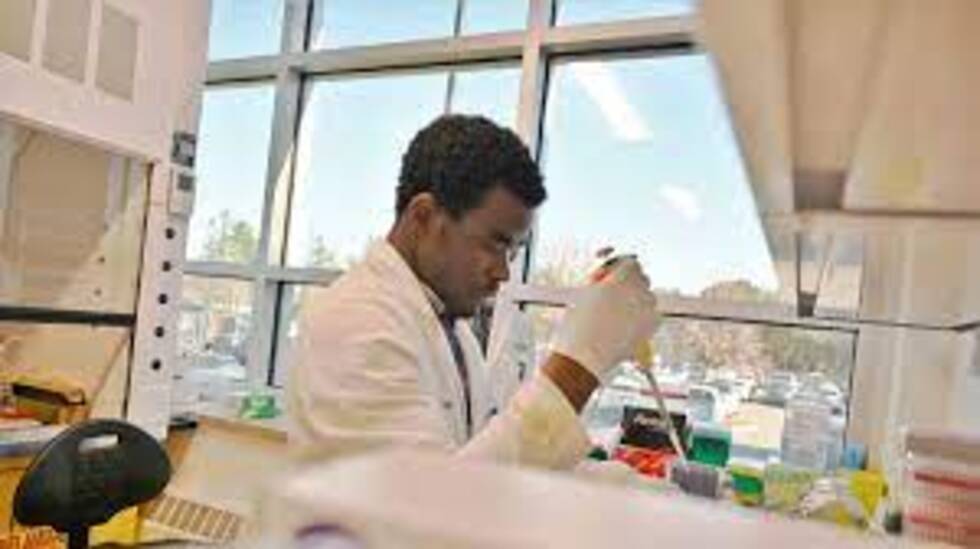 The drug can free 94% of patients from time-consuming and costly infusions of Factor IX, which is currently used to control the potentially deadly condition.

US regulators approved CSL Behring’s Hemgenix-hemophilia B gene therapy worth $3.5 million a dose, making it the world’s most expensive drug. The drug costs 28.58 crores (28,58,48,675.00) in Indian rupees.
Here are five points to know about the new drug:
1. Hemgenix works by delivering a gene that can produce the missing clotting factors into the liver, where it starts working to make the Factor IX protein.
2. A study of the therapy found that just a single administration of the drug cuts the number of bleeding events expected over the course of a year by 54%.
World Hemophilia Day 2022: Is hemophilia common in women? Know all about the disease
3. The drug can also free 94% of patients from time-consuming and costly infusions of Factor IX, which is currently used to control the potentially deadly condition.
4. The gene therapy will be manufactured in Lexington, Massachusetts, by uniQure NV, which sold the commercialization rights for Hemgenix to CSL Behring in 2020.
5. Speaking on whether the costly drug will be a hit, Brad Loncar, a biotechnology investor said “While the price is a little higher than expected, I do think it has a chance of being successful because 1) existing drugs are also very expensive and 2) hemophilia patients constantly live in fear of bleeds. A gene therapy product will be appealing to some.”
World Haemophilia Day 2019: 10 signs and how to deal with it
What is hemophilia?
According to the NHS, hemophilia is a rare condition that affects the blood’s ability to clot. It’s usually inherited. Most people who have it are male. People with hemophilia do not have as many clotting factors as they should have in their blood. This means they bleed for longer than usual.
(Except for the headline, this story has not been edited by GOVT.in staff and is published from a syndicated feed.)