Would be better…: Ukraine's tongue in cheek jibe at Russia on flight search rise - Govt.in - Telling the truth- always! 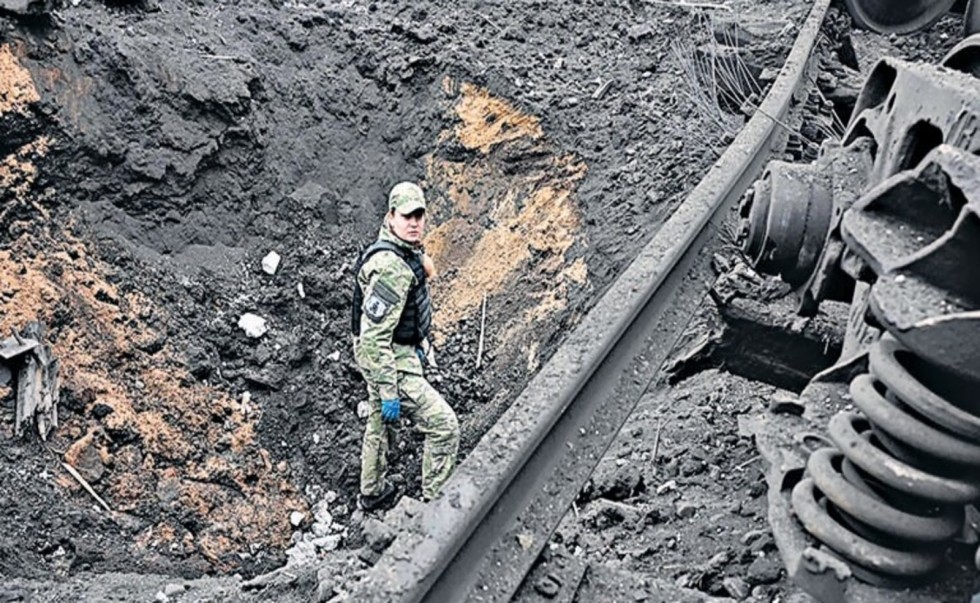 Ukraine’s Defence Ministry tweeted a suggestion for the Russians as President Vladimir Putin announced partial mobilisation in the country. Reports suggested that Russians were trying to leave the country swiftly fearing call of duty amid Moscow’s ongoing invasion of Ukraine.

“Russians are now actively Googling how to avoid mobilization and stay alive,” They would have been better off Googling instructions for making Molotov cocktails when there was still time,” Ukraine’s Defence Ministry said.

Molotov cocktails, a reference for homemade ‘petrol bombs’, were commonly used by Ukraine against Russian forces.

Russian President Vladimir Putin announced on Wednesday that the decree on partial mobilisation of its 2 million-strong military reserves has been signed as the war in Ukraine reaches nearly seven months. The decision, which Putin said was taken “to defend the motherland, its sovereignty and territorial integrity”, will be viewed as an escalation by the West.