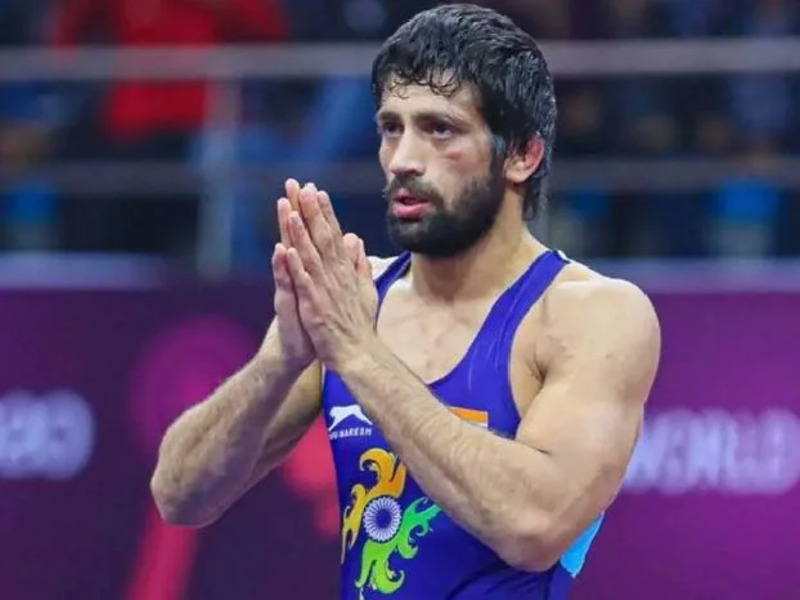 Fresh from winning a gold medal at the Birmingham Commonwealth Games, India’s star wrestler Ravi Dahiya is all set for a 29-day training camp in Russia ahead of the World Championships in Serbia in a month’s time. According to a Sports Authority of India (SAI) statement, the 24-year-old Tokyo Olympics silver medallist is headed to Vladikavkaz with his coach Arun Kumar, sparring partner Sahil and physiotherapist Munish Kumar on Wednesday night.

“The travel, visa, board and lodging cost of all four would be covered under TOPS,” the SAI stated.

The 2019 World Championship bronze medallist had trained in Bulgaria besides competitive exposure in Turkey and Mongolia ahead of the CWG.

The World Championships is slated at Belgrade from September 10-18.