Xiaomi, Realme and Oppo Could Be Forced To Exit Budget Smartphone Market In India - Govt.in - Telling the truth- always! 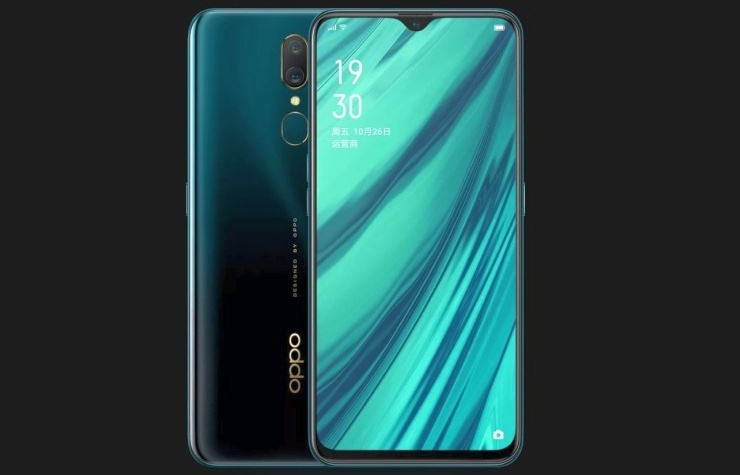 The Indian government is reportedly looking to restrict brands like Xiaomi, Realme and Oppo from selling budget smartphones in the country. According to sources quoted by Bloomberg in this report, the country’s regime wants to stop these brands from selling smartphones below Rs 12,000 and help the domestic brands to kickstart their business once again.
Most of these Chinese brands have managed to form a large part of the segment, and continue to dish out phones in large volume.
The report says, the Indian government is not pleased with the effect of Chinese brands on local manufacturers, and a decision to block their business in this segment could be sought. The entry of these Chinese brands has forced the Indian phone brands to rethink their strategy but in the process they lost the market share in the country, with none of them ranking in the top 10 as per multiple industry reports over the past few years now.
Targeting these brands with their budget smartphones could allow the government to give more room for domestic brands to operate, who have alleged that the Chinese brands have an undue advantage with their global setup and production channels.
The Government has been looking to reduce the presence of Chinese companies in different sectors. Brands like Huawei and ZTE have not been allowed to participate in the 5G operations in India, and telecom operators have been asked to look at other vendors.
Restricting the businesses of these Chinese brands is unlikely to go well with the Chinese Ministry, which continues to seek fair assessment of its companies in the country.
This decision is unlikely to affect brands like Apple, OnePlus, and Samsung as the focus is clearly on the Chinese domination in the Indian budget smartphone market, which as per latest market reports stands at over 80 per cent.
Get Headsets, Speakers, Discounts, Warranties and more! Dell
Taking such measures could invariably affect the domestic production plans of these companies, which is another source of employment in the country.