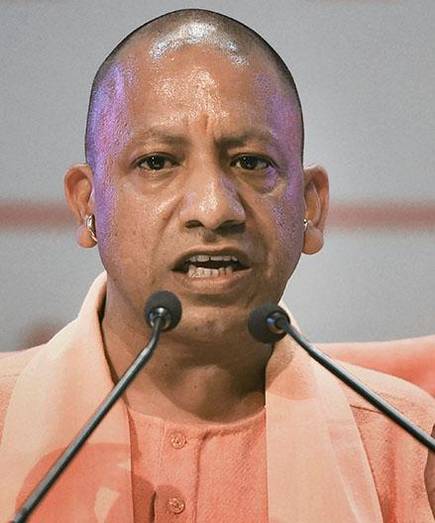 LUCKNOW: The Yogi Adityanath government has launched a public hearing portal — jansunwai.up.nic.in. — where people form Uttar Pradesh who are stranded in other states can register themselves if they wish to return.
The government will then prepare a plan for their return.
Those stuck outside UP or in the state can register on this link Tuesday afternoon onwards.
However, registration on the website should not be considered as permission to travel, said an official spokesman.
The applicants will have to agree to be quarantined on their return.
The government spokesperson said that the applicant will have to provide an undertaking because if the information is found to be incorrect, action can be taken against the applicant under the Epidemics Act and Disaster Management Act. This also applies to those travelling out of UP.
Applicants will have to provide information like their name, age, mobile number, email, identification card details, who they will be travelling with, date of travel, medical details of family members and those they will be travelling with, whether they were quarantined for 14 days before date of travel, current address, address in UP, among other details.
Applicants will also have to declare whether they have stayed in any containment zone in the past two months.
“Not all migrant workers from other states may be in quarantine shelters or living with relatives or in factories. If they would like to return home, we are giving them this facility,” the official said.

New Twitter’s UI has some bug fixes and theme features