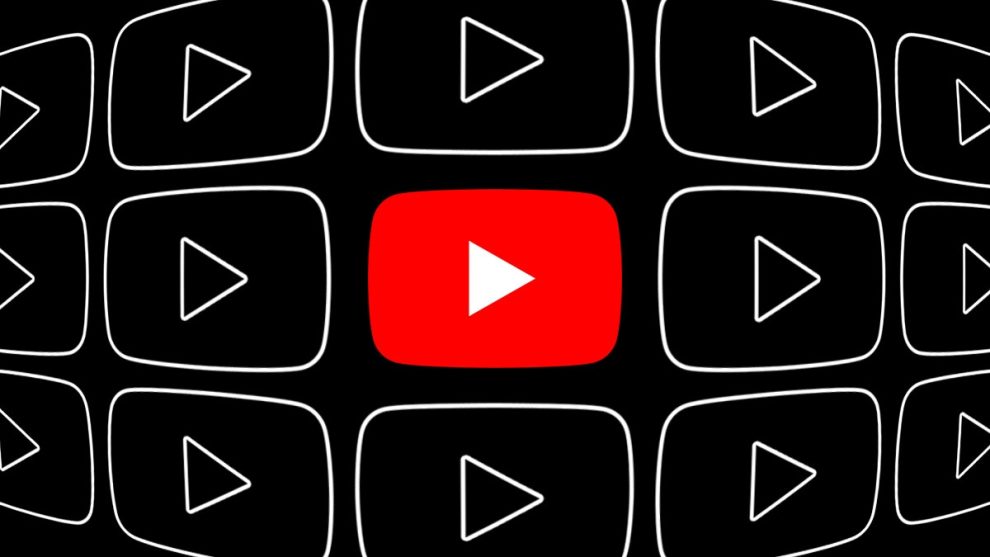 The latest round of action came last Thursday, when the Ministry of Information and Broadcasting ordered the blocking of eight YouTube channels.

From a “nuclear explosion” in the country to North Korea sending troops to Ayodhya, the 102 YouTube channels banned by the government were known to routinely spread disinformation about India to its lakhs of subscribers, and were “monetising fake news”, officials have said. The government started the crackdown against such YouTube channels for the first time in December last year using its emergency powers under the Information Technology Rules, 2021.

Invoking the rules notified in February last year, the government has blocked access to the 102 YouTube channels, numerous websites and social media accounts that used templates and logos of popular television channels to mislead their viewers into believing that the news presented by them was authentic, officials said.

According to a ministry official, the intelligence agencies have been monitoring social media accounts, websites, and flagging them to the ministry for action.

“Several of these channels were even earning revenue through advertisements and monetising fake news,” the official said.

The latest round of action came last Thursday, when the Ministry of Information and Broadcasting ordered the blocking of eight YouTube channels, including one based in Pakistan, for presenting news such as ‘ban on Bakra-eid celebrations in India’, purported “attacks” on religious places revered by Muslims and joint “invasion” of Turkey by India and Egypt.

A YouTube channel, A M Razvi, talked about “military action on Ajmer Dargah” and “Muslims flying an Islamic flag on a temple”, while Pakistan-based ‘News ki Duniya’ channels claimed that the ‘Qutub Minar mosque’ had been demolished.

“The content blocked by the Ministry was found to be detrimental to the sovereignty and integrity of India, security of the State, India’s friendly relations with foreign States, and public order in the country,” a ministry official said.

He said the content was covered within the ambit of section 69A of the Information Technology Act, 2000. The section 69-A empowers the government to restrict access to any content in the interest of sovereignty and integrity of the country.

In January this year, the Ministry of Information and Broadcasting has ordered blocking of YouTube channels that propagated content to encourage separatism, divide India on the lines of religion, and create animosity among the various sections of the Indian society.

Another YouTube channel ‘Cover Point’ had claimed that India had lost a nuclear warhead and termed it as a “win” for Pakistan and ISI.

“All these networks appeared to be operated with a single goal of spreading fake news oriented towards the Indian audience,” the ministry had said.

In December last year, the ministry had said that YouTube channels in question had also posted content on protests on issues such as the three farm laws, the Citizenship (Amendment) Act, in a bid to incite the minorities against the government.

“It was also feared that these YouTube channels would be used to post content to undermine the democratic process of the upcoming elections in five states,” the ministry had said, referring to the elections in Punjab, Uttar Pradesh, Uttarakhand, Goa and Manipur in February this year.