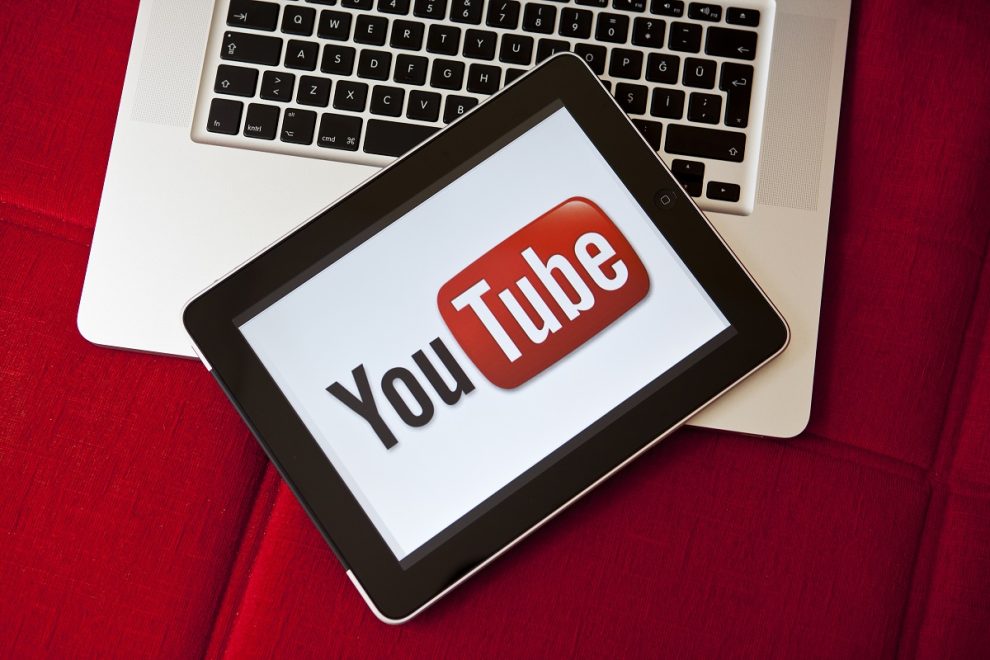 YouTube is working on improving the design of its app for Android phones and tablets, according to a report. The video sharing platform is testing a subtler design for the video progress bar compared to the original red-coloured one that is currently available to users. The bar, so far, has reportedly been spotted in some Android devices exclusively in the ‘dark theme’ option of the website, looking to provide a lesser distracting user interface to the viewers.

According to a 9to5Google report, the progress bar is white or grey in colour when a video is playing on YouTube for Android with the dark theme enabled. The redesigned YouTube progress bar does not note the amount of video which has been loaded, according to the report. The red seek bar also showed a grey indicator for how much of the video had been loaded in advance.

Upon interacting with the scrubber or tapping up to make controls visible brings the progress bar back to its previous behaviour, helping the UI fade away.

Outside of the YouTube video player, the red colour still appears in the main feed, hence confirming that it is still the platform’s accent colour. The progress bar’s colour change is targeted at improving the viewing experience, as per the report.

Meanwhile, YouTube previously started testing a queueing system on its apps for iOS and Android. This feature has been available on the web for years now and shows up on the YouTube app under certain circumstances.

Users who control their Chromecast with their phones might recognise it, as will those who use the YouTube Music app. Now, YouTube Premium users who opt-in to the test will be able to add videos to a stack that acts like an impermanent playlist.

After the feature is turned on, the feature will let users access a new “Play last in queue” button in the three vertical dot menu that appears on video thumbnails.