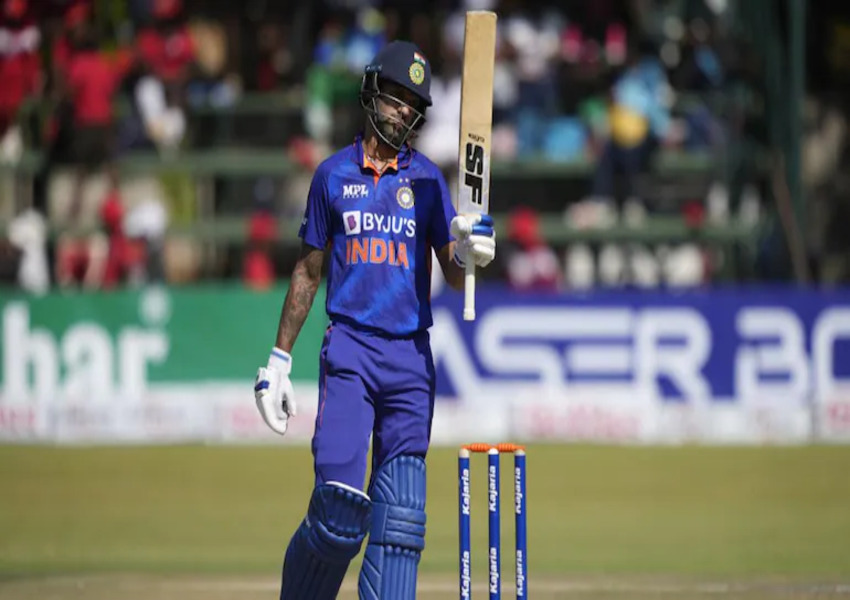 Former batter Ajay Jadeja reckoned that Shikhar Dhawan has changed his game to keep his place in the national team. On Thursday, August 18, Dhawan put forth a sterling show with the bat in hand and helped India beat Zimbabwe by 10 wickets in the first of the three ODIs at Harare Sports Club.

Dhawan scored 81 runs off 113 balls with nine fours and was also involved in an unbeaten 192-run stand in 30.5 overs. Jadeja said that the 36-year-old Dhawan has made changes to his game due to the emergence of a number of youngsters over the last couple of years.

“There will always be a period where you are re-energised and you’ve got to change your game because the next generation is always quicker, faster, smarter. And they always push you. A good example is going back to Sachin Tendulkar,” Jadeja was quoted as saying.

“Think of him when Yuvraj Singh, MS Dhoni and all these guys came in. He did exactly the same thing in his career. He had to reinvent himself, changed the pace at which he was playing the game to keep up with the younger lot,” he stated.

“You’ve got to catch up. Sometimes, as a senior player, you tend to take it easy, you’ve been around for so long… You stagnate at a certain place. But when that next generation comes, it starts pushing you. The first time was when Rahul Dravid and Sourav Ganguly came in and the next change was when Yuvraj, Sehwag and Dhoni came in. And you can see the same with Shikhar,” Jadeja added.

It’s been more than 12 years since the Delhi-born Dhawan made his ODI debut. In 156 ODIs, the left-handed batter has racked up 6574 runs at an average of 45.97 with 17 centuries and 28 half-centuries to show for his efforts.

The second ODI between India and Zimbabwe is scheduled to take place on Saturday, August 20 at the same venue in Harare.

Kolhapur airport’s new terminal building to finish by March 2023
Of 108 trauma centres planned in Maha in 2013, only 63 are running