Zimbabwe vs India: Mohammad Kaif lauds Shikhar Dhawan’s 81* in 1st ODI – Every inning is like a war for him - Govt.in - Telling the truth- always! 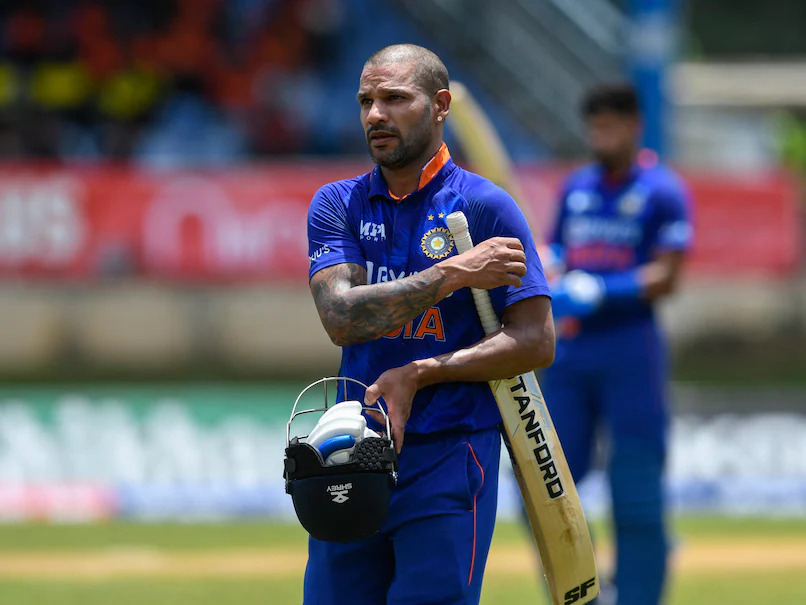 Former batter Mohammad Kaif reckoned that playing ODI cricket is equivalent to a “war” for Shikhar Dhawan. On Thursday, August 18, Dhawan scored an unbeaten 81 off 113 balls with nine fours and helped India beat Zimbabwe by 10 wickets in the first ODI of the three-match series at Harare Sports Club.

The 36-year-old Dhawan was involved in an unbeaten 192-run partnership with Shubman Gill as India chased down 190 with 19.1 overs to spare. Kaif said that Dhawan understands the fact that other talented players are waiting in the wings.

“Shikhar Dhawan, who does not play all the formats and plays this format only, ask him how important this inning is for him. Every inning is like a war for him because so many players are waiting. If he does badly, then he will be out from here as well. But the guy is not giving a chance,” Kaif was quoted as saying after the match.

During his knock, the Delhi-born Dhawan also accomplished 6500 runs and showed his class yet another time in the 50-over format.

“He is scoring runs whenever he is given an opportunity. He has scored 6500 ODI runs, which is not an easy task, he has had a very long journey. He showed his ability, that he is ready and has come here not to survive but to score runs and win matches,” he stated.

Dhawan was earlier named the captain for the ODI series, but was re-appointed as the vice-captain after KL Rahul’s return. Rahul passed a fitness test and was not only added to the squad, but was also named as the captain of the national team.